What if my will is damaged? 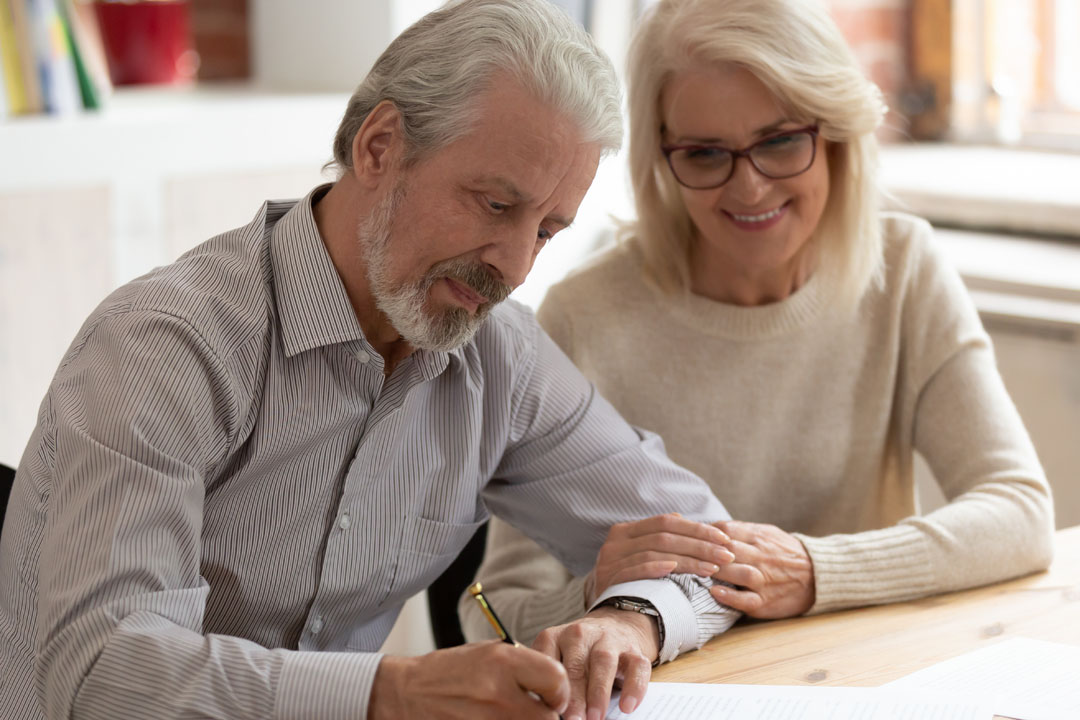 Your Will is a very important document which is why Wills are generally stored in a very secure and safe way. However, when a Will is damaged, it needs to be investigated so the legal effect of that damage can be determined.

A case recently heard in the Queensland Supreme Court regarding the estate of a late Mr Webster, focused on a damaged document. This document was titled “Instructions for Will” but was duly executed in accordance with the requirements for a Will and therefore was effective as a Will in the Court’s opinion, particularly taking into account the line below the heading which was “To take effect as a last Will in the event of death before a further testamentary document is executed”. It seems that Mr Webster did not attend to any execution of any further document before his death which was many years later, but despite this delay, the Court concluded that, if undamaged, this document would be valid as Mr Webster’s last Will and Testament.

Following the passing of Mr Webster, the accountant sought legal advice and following some further inquiries, the Public Trustee incorrectly advised that as the document had been torn, it could not be entered into probate. The solicitor discovered some years later that this was incorrect advice. Further inquiries resulted in the matter being referred to the Queensland Supreme Court as Letters of Administration on Intestacy had already been issued. Letters of Administration on Intestacy refer to the Court’s authority to deal with the assets of a person who passes away without a valid Will. The question before the Court, though, was whether there was in fact a valid Will.

The damage to the Will was obviously not of the late Mr Webster’s doing as the evidence put before the Court demonstrated. Had the damage to the document been performed by Mr Webster, there would have been a presumption he had revoked his Will.

If you are in possession of your own Will, you must store it safely and only damage it or destroy it if you intend to revoke it by that destruction as that can be the legal effect. If however, your Will is stored with a third party and damage befalls your Will, as was the case with the late Mr Webster’s Will, it presents a stronger case that it was not your intention for this document to be revoked by its destruction.

For more help regarding your Will please get in touch with us by phone on: 3286 4077 or by email at: mailbox@cjlawyers.com.au 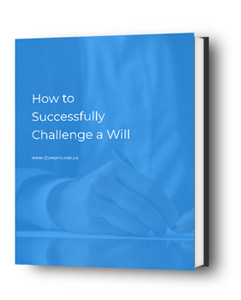